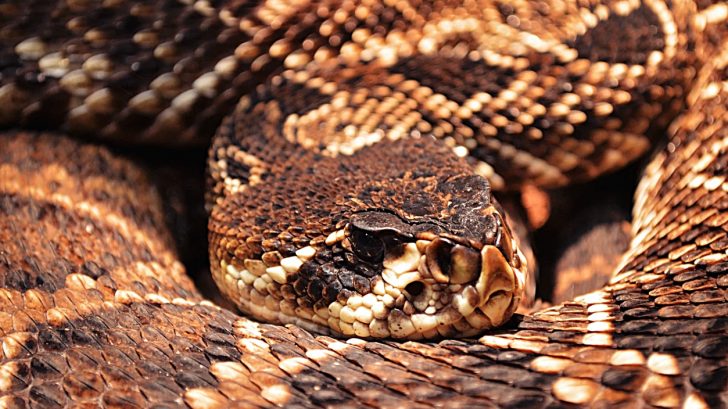 A 10-year-old boy was bitten on the foot by a rattlesnake while he was playing on the playground at High Point Elementary School in Temple, Texas last Tuesday. Here’s how the teachers and authorities sprung into action to save him.

Local news outlet KWTX reported that Temple Fire & Rescue responded to the call around 2pm and they rushed the child from 1635 Starlight Dr. to Scott & White Medical Center. Fortunately, after treating the boy, they said he didn’t have any life-threatening injures.

Temple spokeswoman Alejandra Arreguin told KWTX, “The snake has been captured and is no longer a threat to the public.”

She also added that if you see a snake,“Back away from the area where the snake is located, and the snake will likely go away. Leave snakes alone and they will leave you alone.”

According to the Texas Department of State Health Services, about one to two people die each year from a venomous snake bite in Texas, and about 7,000 people are bitten by venomous snakes in the U.S. annually.

“Only 0.2% (1 out of 500) venomous snake bites result in death” Texas Department of State Health Services wrote.

They also stated that roughly half of all venomous snake bites are “dry.” Meaning, the snake does not inject venom into the victim. This may have been what luckily happened to the 10-year-old boy. Fortunately, he’s expected to be just fine and after the playground was thoroughly checked, the rest of the students can rest assured there’s no more snakes on the playground.